November 2017
This was a short residency, just one month long. I was not able to devote as much time as I would have liked to the residency as I had many other competing priorities at the time. Lesson Learned: Clear my schedule as much as possible during future residencies. Here's a peek at the things that I did work on. 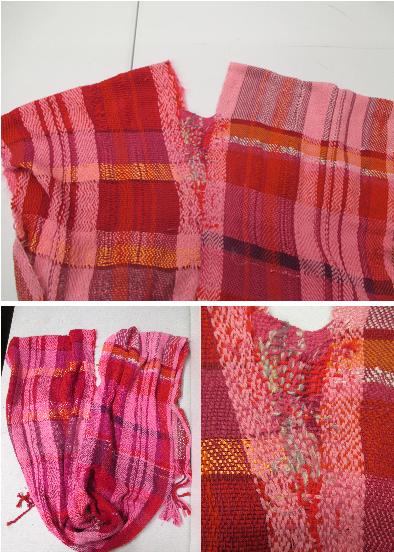 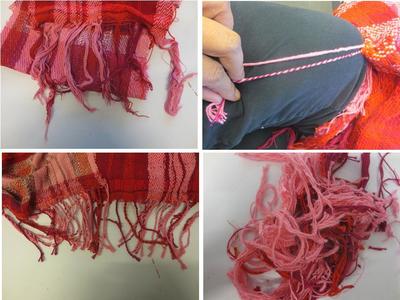 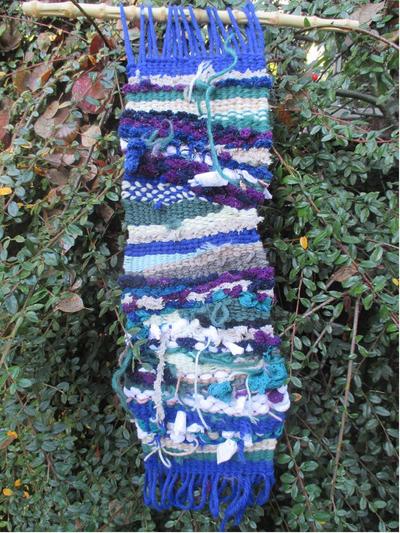 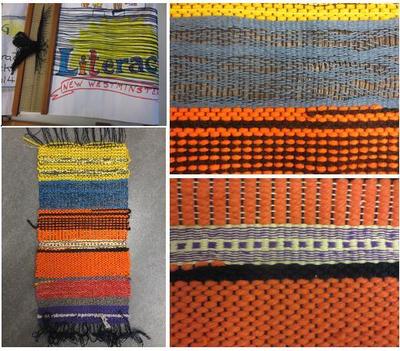 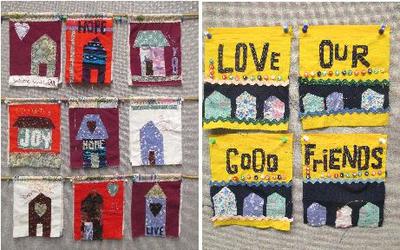 October 1 - December 3, 2016
I worked out of Leigh Square Community Arts Village in Port Coquitlam for nine weeks. It was a very productive time for me and it opened up a lot of opportunities. Here's a peek at some of the things I worked on while I was there 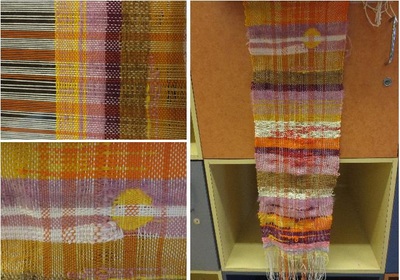 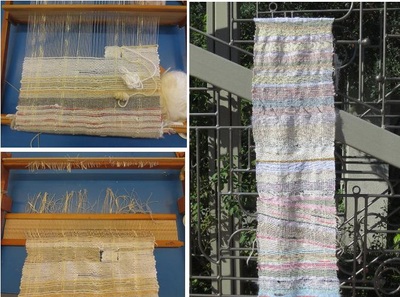 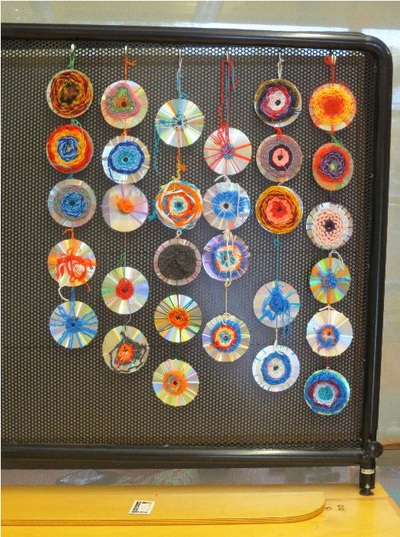 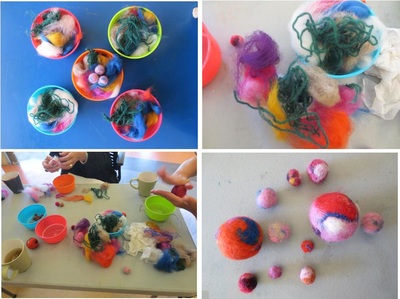 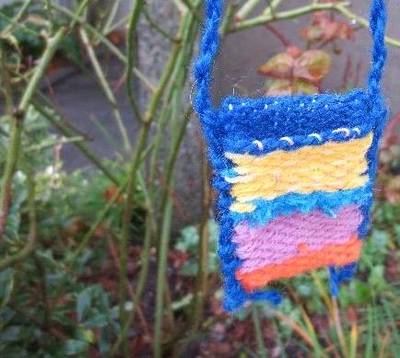 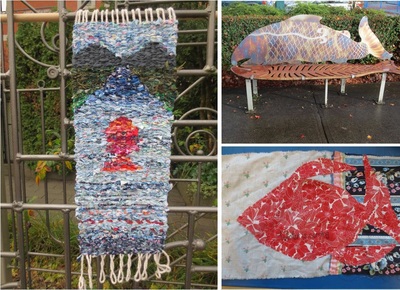 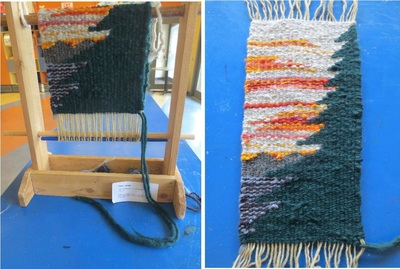 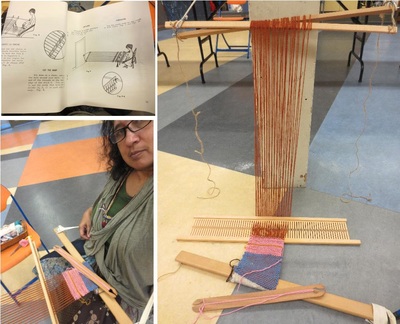 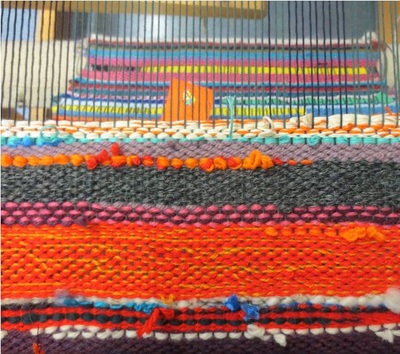 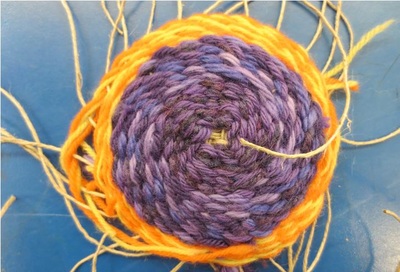 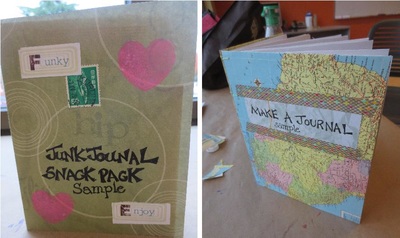 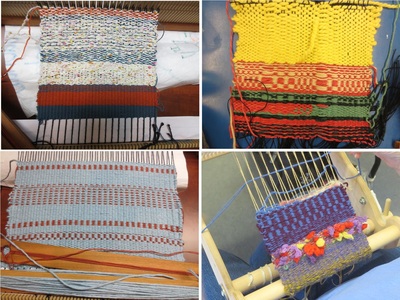 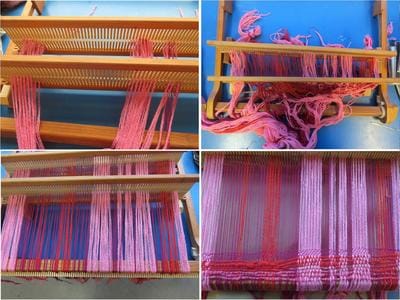 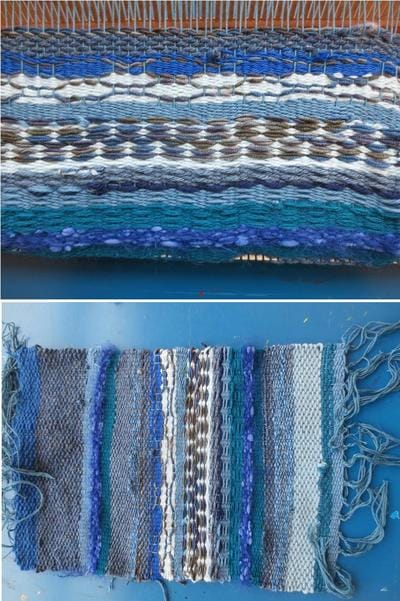 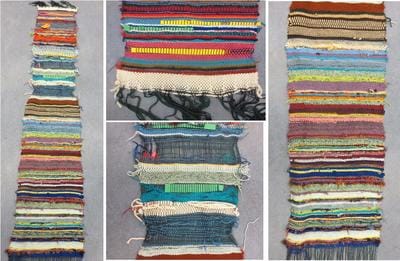 “Weave without prejudice, without preconception, without rules, without ideas of how things should or must be done.”
​ - Sheila Hicks